CBHN, along with other key partners, is a co-sponsor of the California Health Equity and Racial Justice Fund (HE&RJF), a bold, innovative proposal to provide resources directly to community-based organizations (CBOs), including clinics, and tribal organizations, to identify the most pressing health and racial justice issues in their communities and develop solutions to address them. HE&RJF funded initiatives will:

In another year of historic budget surplus, in addition to the funding for health departments in the Governor’s January 2022 budget proposal, co-sponsors support an ongoing commitment of at least $100 million to the Health Equity and Racial Justice Fund to support CBOs as part of a comprehensive approach to improving the health and well-being of our communities.

On April 22, 2022, a series of justice rallies were held in Sacramento, Los Angeles, Fresno, Oakland, and San Diego. To learn more about the HERJ Fund, visit the official website.

On March 28th, 2022, The ACR 145 bill was signed and passed into law, designating March 3rd, 2022 as Triple-Negative Breast Cancer (TNBC) Awareness Day and the month of March 2022 as Triple-Negative Breast Cancer Awareness Month. The California Black Health Network, alongside our partners, has strongly advocated for the increase in awareness surrounding (TNBC) and its disparities among Black women. Studies have shown that TNBC specific mortality rates are often higher for patients who have Medicaid or Medicare or are from lower socioeconomic backgrounds. Specifically, Black women are 48% less likely to receive guidance adherent care and have a two-fold higher mortality incidence, resulting in a disproportionately higher risk of death from TNBC.

We are excited that the Legislature and the Governor have begun to take action toward spreading awareness of the diseases that disproportionately affect our communities and, most notably, Black women. The passing of the Triple-Negative Breast Cancer Awareness Day and Month Bill alongside the California Advancing and Innovating Medi-Cal five-year plan indicates California’s growing goal of spreading awareness and addressing the alarming health inequities that persist within Medicaid and Medi-Cal systems.

Originally meant to provide low-income communities with equal access to healthcare coverage, the need for Medi-cal has helped reduce and decrease the number of uninsured within the U.S. The California Advancing and Innovating Medi-Cal five-year plan is a multi-year plan aimed at transforming California’s Medi-Cal program by improving outcomes for those covered, especially those with the most complex needs. Characterized by its ambitious goals, such as focusing on population health, which involves matching the right patients to the right services at the right time, and increasing equity, the Cal-AIM plan will undoubtedly help our most vulnerable communities and populations achieve a more equitable and comprehensive form of healthcare.

The coronavirus pandemic has exacerbated, and accentuated injustices long existed in our communities. As a result, we will continue to advocate policies and programs that address the systemic barriers to Black health and wellbeing as we fight to achieve Black health equity. 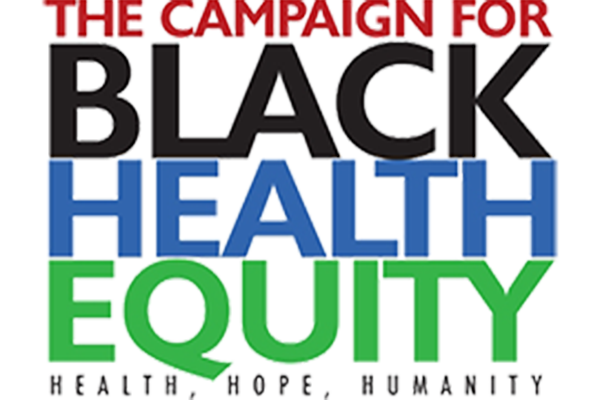 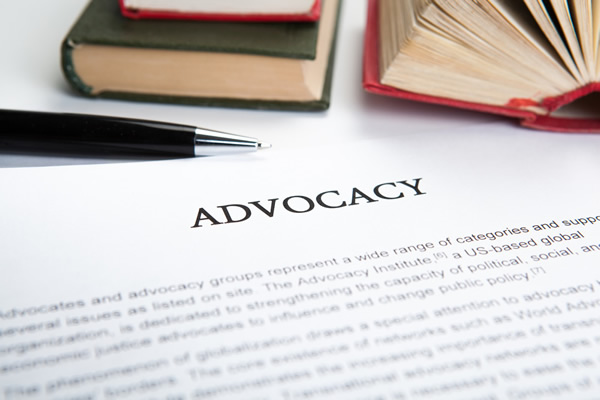 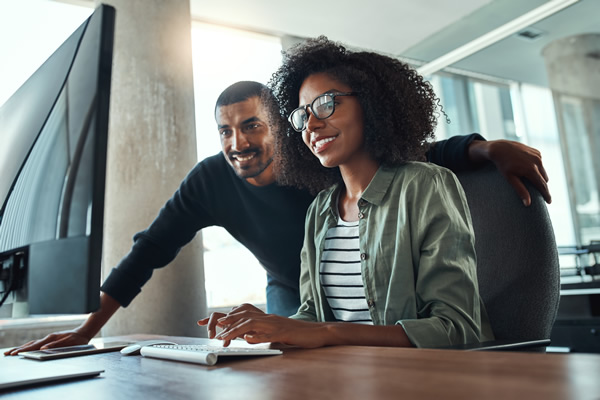 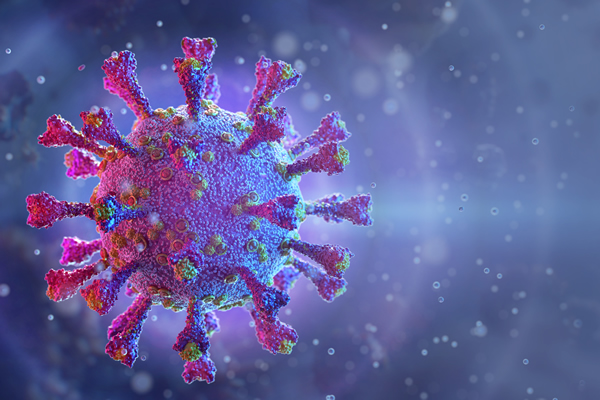