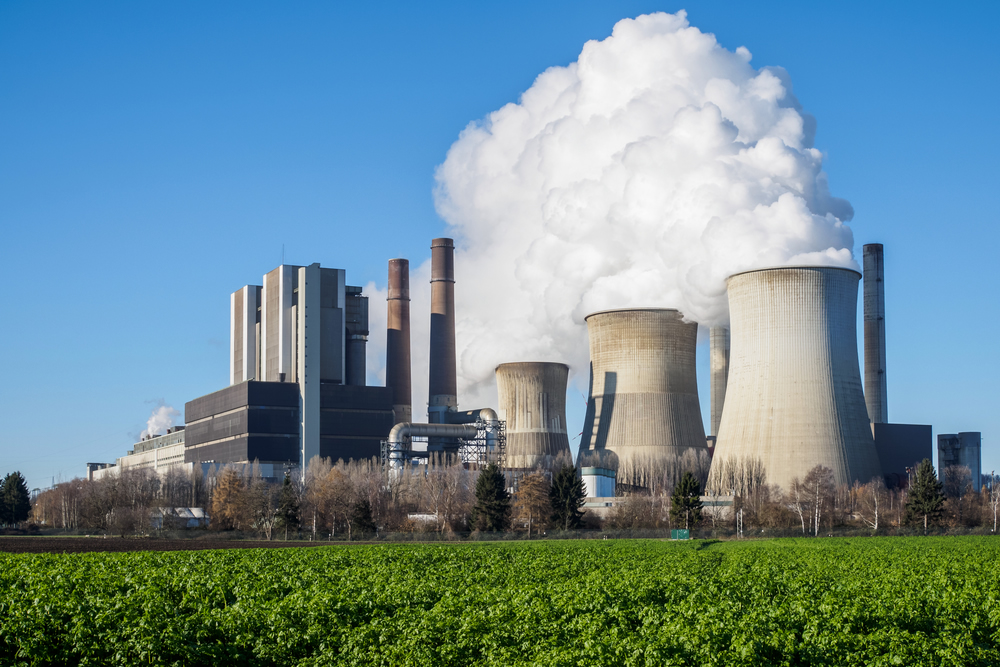 Governor Jerry Brown and his team gathered more than four thousand people from around the world in San Francisco for three days last week to sound the alarm: Climate Change is a public health issue!

Hundreds of people protested and disrupted this gathering of environmentalist, policy makers and business executives because – wait for it – the Governor hasn’t done enough to decarbonize California and reduce fossil fuel energy use. This, despite his recent signing of Senate Bill 100, which declared California only use clean, renewable energy by the year 2045.

The summit was organized to raise awareness of the need to reduce fossil fuel and coal-fire energy from our economy and continue the worldwide plan to reduce global greenhouse gasses agreed upon during the Paris accord in 2015.

Scientists contend we are living in the hottest days ever. According to the National Oceanic and Atmospheric Association, the average temperature across the world’s land and ocean surfaces was 58.69 Fahrenheit, or 1.69 degrees above the 20th-century average of 57 degrees and the continued rise of heat on the planet is causing extreme weather patterns, unusual fire episodes and poor air quality.

Because of the rising heat on earth, the United Nations Framework Convention on Climate Change (UNFCCC) released an exhaustive report detailing negative health effects on impoverished communities from around the world and people of color at the top of the list of poor health outcomes due to climate change.

There’s an old saying in the Black community, “When white folks catch a cold, Black folks get pneumonia.”

There are few studies analyzing the effects of climate change focusing specifically on the African American community, however, Norris McDonald, president of the African American Environmentalist Association (AAEA) has logged exhaustive reports concluding, “Two things are certain: African American advancement and health are inextricably tied to economic development and a clean environment.”

The historic gathering in San Francisco did not provide any specific plenaries or focus on African Americans, however, there was significant detail on impoverished communities around the world, which included people of all melanin type.

Dr. Aparna Bole, Co-Chair of Health Care Without Harm (HCWH) in Cleveland Ohio showed images of coal fired plants in the Midwest. She made a case to be more cognizant of protecting people of color and people living in poor communities. “Air pollution from fossil fuel combustion effects the health of my patients every day,” she warned, “Particulate air pollution from coal fire power plants can cause exasperated chronic lung conditions like asthma, contribute to morbidity from cardio vascular disease, contribute to pre-mature birth and low birth weight and neurological disorders. One out of five of my patients suffer from asthma. That’s twice the prevalence of pediatric asthma nationwide and reflects the fact that African American and Latino children suffer disproportionally in Cleveland and communities around this country.”

Dr. Bole went on to tell a story about a young boy who was overweight and suffering from asthma felt good enough to go outside but she felt obligated to let him know he should check the air quality and may need to reconsider going outside to play due to his poor health condition.

While Blacks were largely absent from most of the plenaries and with very few African American delegates McDonald and the AAEA provide insight to the concerns of the Black community in relation to the entire global effort.

Kaiser Permanente, Salesforce, Hyundai Motor Company and other major business interests lined up to tell their story about using renewables as their source of energy.

Bernard Tyson, Chairman and CEO of Kaiser announced with prideful exuberance, “Earlier this week we announced that we now have put additional agreements in place to achieve our commitment of being carbon neutral by the end of 2020.”

Summit protestors remain skeptical of California’s pledge to eliminate fossil fuel use as they disrupted traffic and blocked one of the entrances at the Moscone Center and criticized Governor Brown’s effort. They point to the unintended consequence of the states cap and trade program, proclaiming “it’s a license to pollute” and a series of new oil drilling permits his administration recently approved.

For his part Brown defiantly said, “We have a plan to phase out oil, to bring in total clean technology. If they have a better one, let me know.”